The housing market for the Austin area is predicted to have another strong year in 2017! Local market expert Eldon Rude with 360 Real Estate Analytics, an Austin-based consulting firm, delivered his forecast to industry professionals at an annual housing outlook event. “What an amazing run we’ve had the last four or five or six years,” Rude said. “We’ve had a strong start to the year and I don’t think that will change. The bottom line is we’re going to have a good year, both in the new-home and resale markets.” Before he founded 360 Real Estate Analytics, Rude was with Metrostudy (tracks the housing market on both a national and local scale) for nearly 17 years, and served as their Director of the Central Texas Region. Of all the builders Rude surveyed, all but one had higher sales than the prior year, and the builder who didn’t have higher sales ran out of lots. Even though the job growth in the area slowed from four percent for several years to two percent last year, Rude doesn’t think that will dent the demand for housing and said lingering demand coupled with strong consumer confidence will help keep the market healthy. Rude went on to say “we’re at confidence levels we haven’t seen since 2003, 2004, 2005” and that any impact on the market from rising mortgage interest rates will be tied to both how much they go up and how quickly. “Although interest rates are always an important factor for homebuyers, history has shown that if the job market is good, wages are increasing and home prices are going up, people will continue to purchase homes. It’s all about confidence,” he said. Rude predicts most of the growth will be in the lower price ranges, below $300,000, but projects another strong year for the higher-price points as well — over $750,000 — due to consumer confidence in the national economy. He also said that home prices are expected to continue to rise this year factoring in the low supply of available houses compared to demand. Call Diane Dopson Properties today for all of your Austin real estate needs! 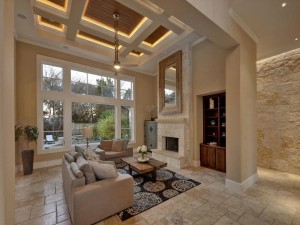 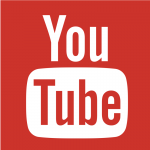